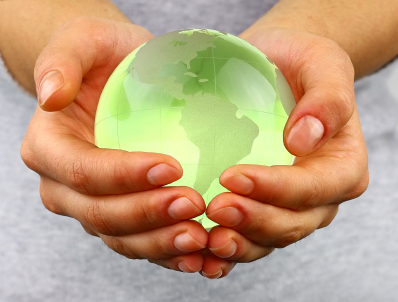 About a year ago, Twitterville author Shel Israel wrote a blog post titled “My Predictions for 2011” on his blog Global Neighbourhoods.

One of his predictions that resonated with me at the time was Number 9. Shel wrote:

“The Chinese government will accelerate its suppression of free speech on the Internet. Simultaneously, more Chinese people will bypass the government censors. It will be many years before the government realizes there are too many voices and they have too few ears and that control simply cannot work.”

“Number 9 will have monumental consequences around the world. The practice of governments demonstrating arrogance, fear and suppression by taming human beings from the simple act of communicating with others around the world has been the norm for many centuries, but they will have no choice but to loosen as people become smarter than those who govern them. This will cause governments to act even more idiotic, and more suppressive, and attempt to inflict more punishment, but the will and the passion of people around the world will make their attempts laughable at best. This will change the face of the world as these people will begin to shape the conversation of their oppressive leaders. I look forward to welcoming [these] fellow human beings to the conversation.”

As I look back, it is apparent Shel and I agreed about events that ended up coming to fruition. Governments didn’t necessarily “loosen” their grip on communication, but their power did slip away as people found strength in words, actions, support and alliances, and found ways around restrictions that became surmountable because of the passion and creativity that was driven by their hunger for freedom.

It is interesting to look back at the major revolutionary events that took place around the world in 2011 that were aided by the people’s ability to organize and communicate via Social Media.

One comment Gloria wrote that stood out to me was:

“Every generation’s revolutionaries have harnessed the latest technology, from patriots pamphleting in 1775 to Egyptians texting in 2011. Thanks to YouTube, Twitter, and Facebook, today’s Libyan rebels are having a dialogue with the globe, not just each other.”

We are, indeed, living in a remarkable time when we can have dialogue with anyone, anywhere in the world about just about anything we choose at any time.

We can even share our predictions with friends, acquaintances and those we may never meet face-to-face, right Shel?

Special thanks to my friends Kenan Farrell, Megan McCready, Deborah Hendrickson and Rob Hart for answering my post on Facebook asking for a list of revolutions that took place in 2011.