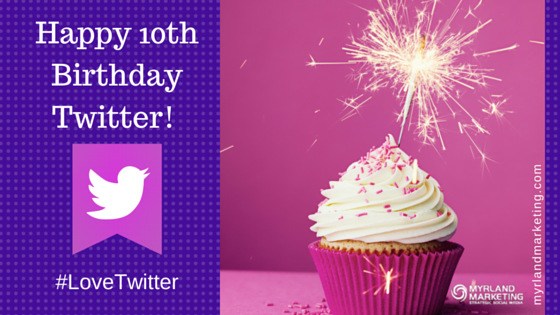 I was sitting on my mom’s couch all by myself with my laptop up in South Bend, Indiana.

It was a moment I will never forget, which is why I am writing about it so clearly today.

I was watching election coverage on CNN with Rick Sanchez, an early adopter of the use of social media in the newsroom.

I looked up from my laptop and watched this thing called a Twitter Wall moving rapidly behind him, my heart probably racing because that Twitter wall was full of people…real, live people who were talking to Rick and to each other!!

There Was No Turning Back

Right then and there, I knew I had to be a part of it for more reasons than one.

I knew then, as I do now, that the chances he would see and comment on my Tweet were pretty slim, but that didn’t matter.

Because of Twitter, I was a part of the conversation.

Because of Twitter, I had an outlet to connect with people all around the world!

Think about that for a minute….THE WORLD was now at my fingertips, and it was easy!!!

I know…kind of serious for a 1st Tweet, right?

I feel pretty good about it, especially knowing co-founder and CEO Jack Dorsey dipped his toe into his own product lightly two-and-a-half years earlier.

I believe I was already on LinkedIn and Facebook, but not “all-in,” if you know what I mean. I had already joined Facebook because it was a good way for me to stay in touch with what my nephew, Sean, was doing. I use it in many different ways today, not just to stalk family. LinkedIn just made good business sense, as it still does today. I regularly tell people that Twitter was my 1st social media love…if there is such a thing.

The best part came after that when I met and followed people I knew, and people I didn’t. I don’t remember all of the details about the relationships I made, but I do remember finding professional colleagues Kevin O’Keefe and Gerry Riskin early on. We have since strengthened our relationships and are connected in many ways. We have spoken on the phone, met in person, shared family stories, and offered professional advice.

I don’t dare go down the path of naming all of the other friends I connected with in those early days as there were too many, and I will feel terrible if I leave someone out.

When commenting on my friend Gini Dietrich’s 10th birthday blog post yesterday, I talked about how thankful I am for the relationships I’ve built that remain the same even though we don’t see one another often. Gini is one of those people.

Because of Twitter, I’ve virtually attended conferences and met attendees.

Because of Twitter, I’ve stayed ahead of world, national, local, professional, and industry news.

Because of Twitter, I’ve learned more than I imagined I could, and hope that I’ve shared a bit of knowledge along the way, too.

Because of Twitter, I have built closer relationships with people I’ve met in person.

Even though this is your celebration, you have given me a wonderful gift…a package filled with amazing people, places, and information that have enriched my personal and professional life beyond what I even knew to expect.

If You Have A Moment, There’s A Little More…

I was happy to be a guest on the podcast, Legal Marketing Launch, hosted by practicing lawyer Bentley Tolk, where we talked a lot about Twitter. Here is where you can find the episode, Twitter Secrets For Lawyers.

I also had the pleasure of being included in an article written by lawyer and journalist, Tami Kamin Meyer, for Progressive Law Practice, titled Should Lawyers Tweet? 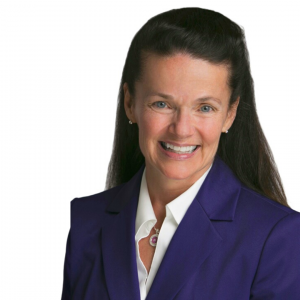 Nancy Myrland is a Marketing and Business Development Advisor, specializing in Content, Social & Digital Media. She helps lawyers grow their practices by integrating the right marketing practices in order to build their reputations and their relationships, which leads to building their practices.

Also known as the LinkedIn Coach For Lawyers, Nancy is a frequent LinkedIn trainer, as well as a content marketing specialist. She helps lawyers, law firms, and legal marketers learn and implement content, social, and digital media strategies that cut through the clutter and are more relevant to their current and potential clients.

She is also a personal branding speaker, trainer, and advisor, helping legal and business professionals in firms understand the importance and the impact of defining and reinforcing their personal brand.

Nancy is also the founder of the hybrid self-study and online course, LinkedIn Course For Lawyers, where she personally guides lawyers through the sequential creation of their LinkedIn profile and presence.

As an early and constant adopter of social and digital media and technology, she also helps firms with blogging, podcasting, video marketing, voice marketing, and livestreaming. Nancy also works with many firms and lawyers on Zoom and virtual presentation training and coaching to be the best they can be when presenting online.